On this website: family information, articles I've written, some opinionated opinion (often deleted later) plus a few random snippets of no interest. It's all in the archive ». 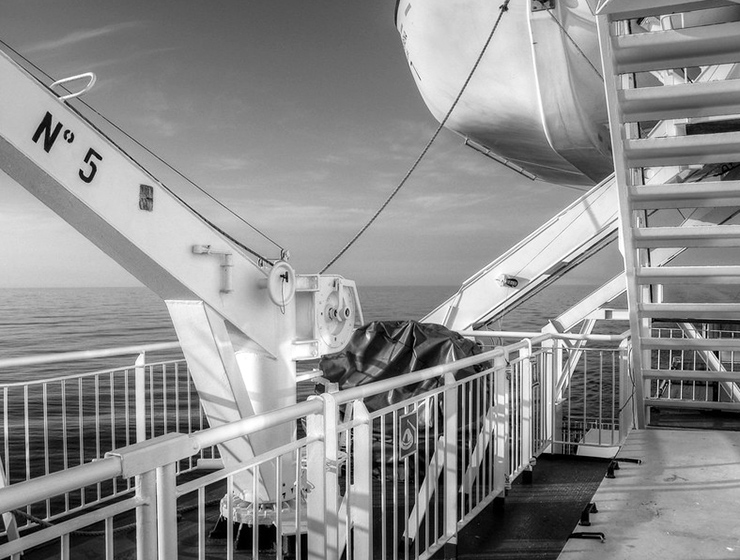 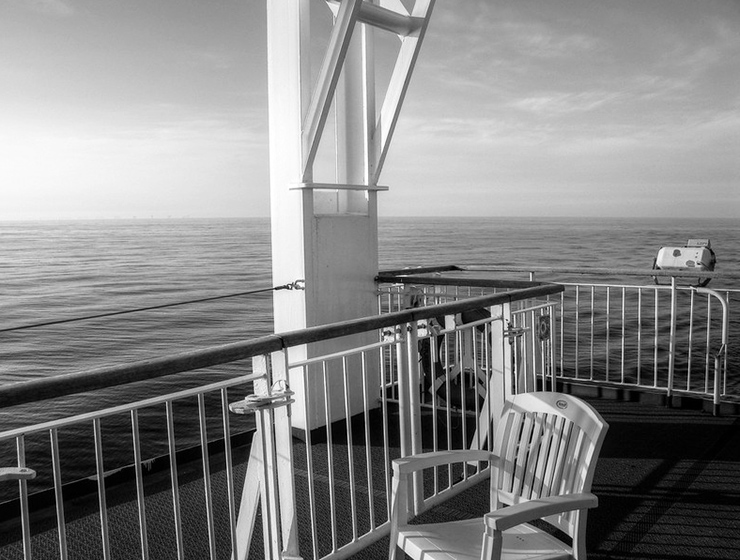 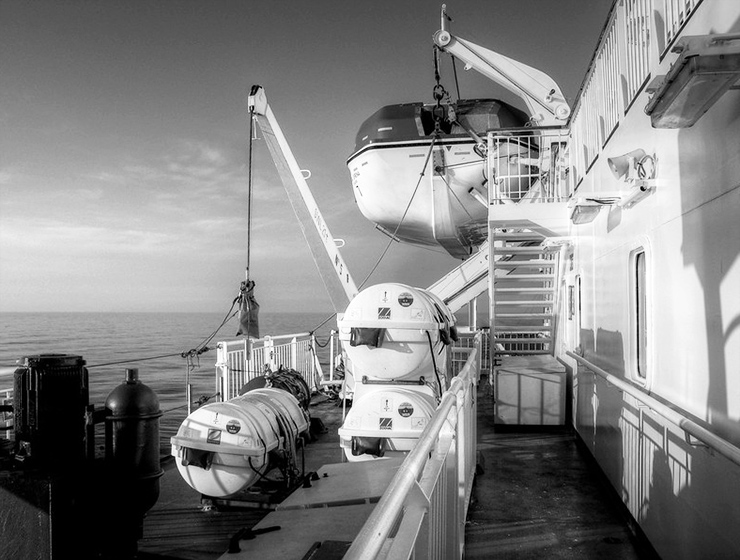 There are many Patrick Taylors. I am only one of the probably hundreds in existence, and that's just on Earth. In the whole Universe there will be trillions at the very least. You can read about me on 'About Patrick'. If you think you know me – or knew me at one time – and would like to reminisce, feel free to get in touch.

Voyager 2 is a space probe launched by NASA on August 20, 1977. From beyond the heliosphere the signal from Voyager 2 is still beaming back, taking more than 16 hours to reach Earth. Its 22.4-watt transmitter has the same power as a fridge light. Its signal is more than a billion billion times dimmer by the time it reaches Nasa's 70-metre antenna. The probe will continue through space long after Earth is swallowed by the Sun.

When the vote was called, it divided on largely racial lines. Black members voted for face masks in order to prevent more families losing six loved ones. White members voted against masks, to preserve the fundamental right not to attach a cloth to your face [?].

In a 4-4 tie, the ordinance failed. As he left the chamber, Dr Saliski uttered just one word: "Unbelievable."

Which is usually crap

Patrick doesn't like social media. His New Year resolution is say less – only half as much – and keep reducing it by half every year until it's just 1/1024 of what he said originally.